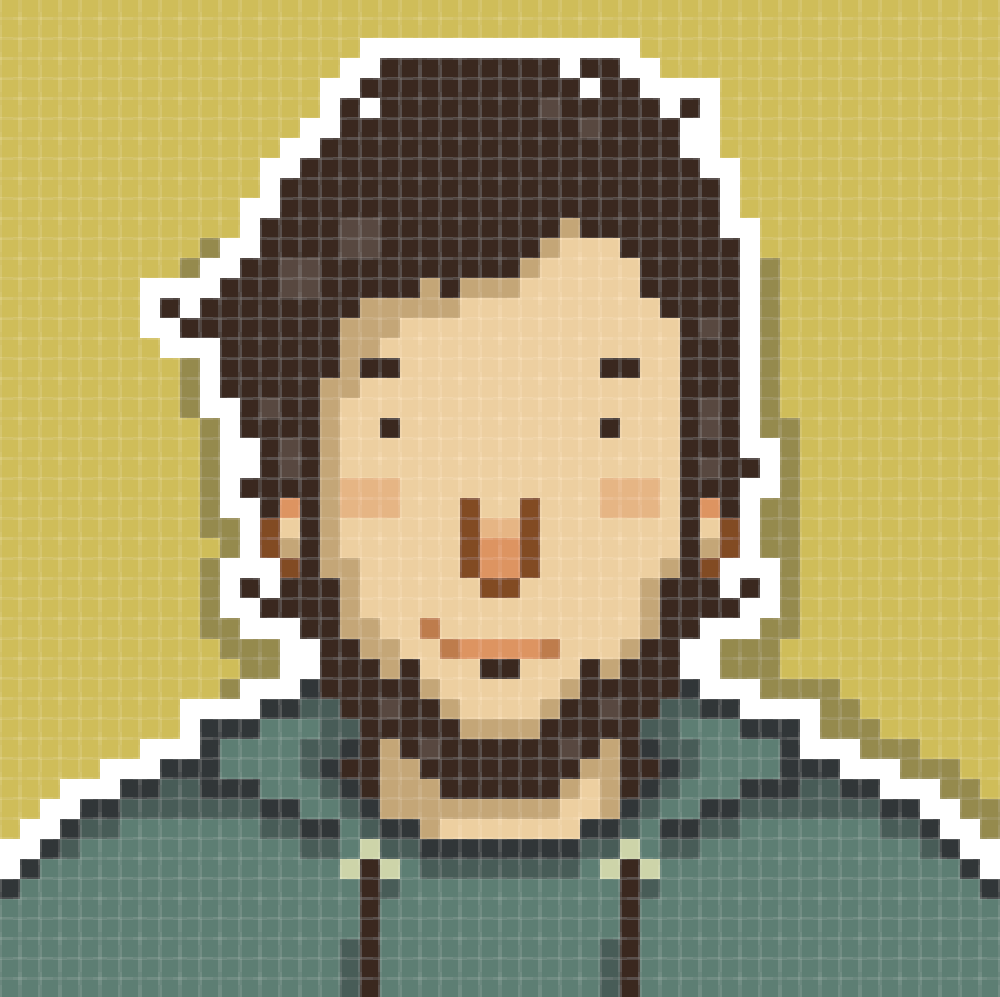 My lab has a machine with a GPU running CentOS 7, and I wanted to use it to train a DQN to play some very easy scenarios form the videogame Doom.

VizDoom is a very nice project from the Poznan University of Technology, based on the ZDoom engine, which allows users to develop bots that play the game only based on visual information.

Unfortunately the dependencies for VizDoom are listed only for Ubuntu, and therefore I had to go through some manual translation to find out the list of packages to install on CentOS. So I’ll just post the list here hoping to save this info for the posterity (a.k.a. me in a couple of months).

You May Also Enjoy

In this post, I will try to visualize some interesting statistics extraced from a wine reviews dataset. For this purpose I have developed two visualizations: one consisting in a choropleth map linked to a bar chart, and another consisting in a scatter plot with variable size (bubble chart). More details on the preprocessing of the data can be found in this Jupyter notebook.

Hey everyone! This is the beginning of a new adventure in the wild lands of the interwebz. I’m going to start this little personal blog with the best intentions, and then fail miserably to keep posting interesting stuff, exactly like any other blogger ever existed.